What the Housing Market Will Look Like by the End of Summer, According to Experts

What the Housing Market Will Look Like by the End of Summer, According to Experts 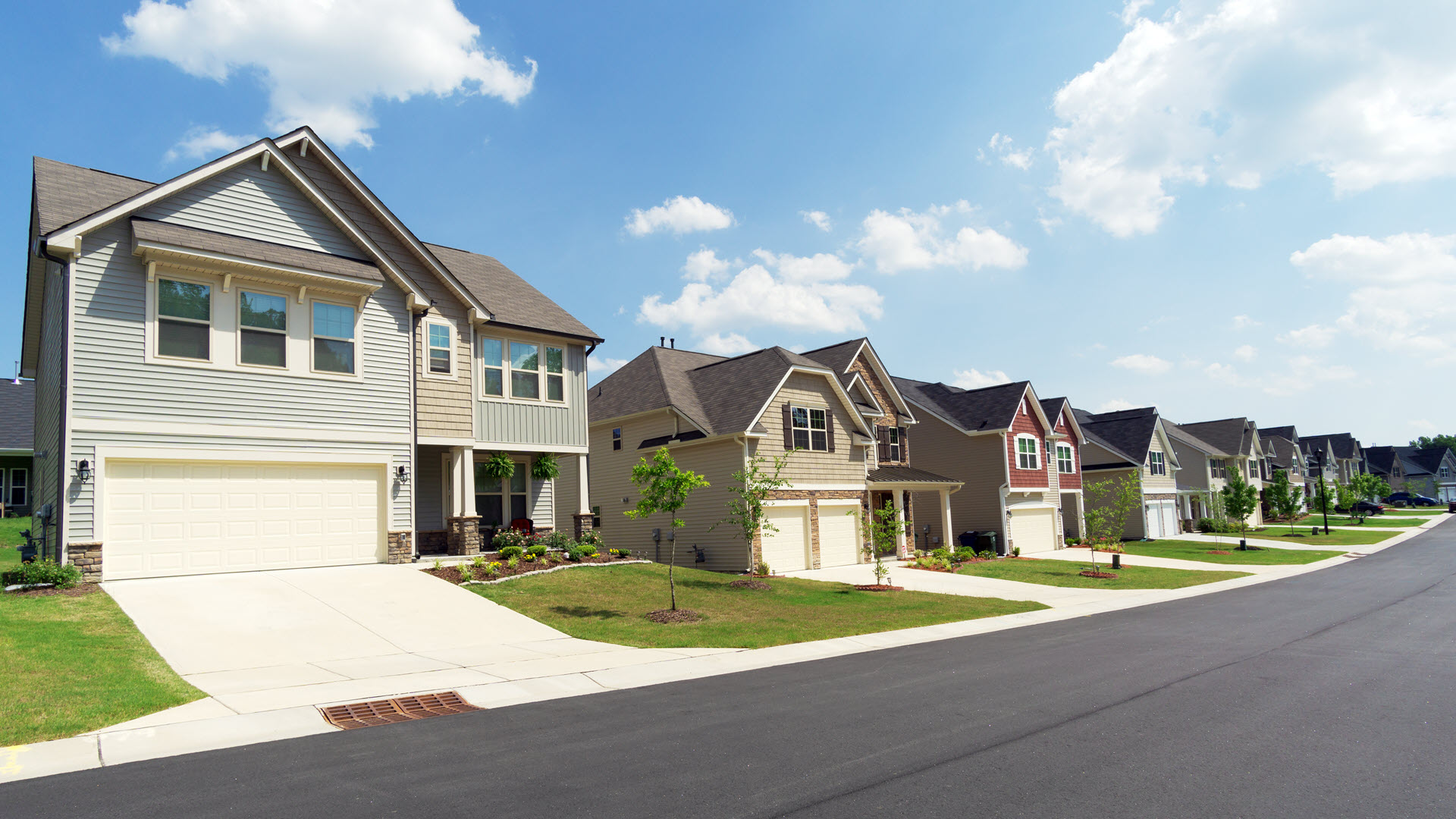 Traditionally, spring is real estate season, but buyers across the country were waiting for summer to finally see a return to normal inventory levels, normal competition and most importantly, normal prices.

As it turns out, a return to normal is probably pretty far off, but cracks are starting to emerge in the seller’s market that has defined the real estate industry throughout the pandemic period. The experts in the trenches are seeing clear indicators that relief might be on the way — but will it come in time for summer?

‘Heading Back to Sanity’

If you’re a buyer, some promising signals indicate that the grueling real estate landscape that has frustrated you for more than a year is finally starting to loosen up. “The housing market is heading back to sanity in the summer of 2022,” said Eyal Pasternak, a licensed realtor in Miami and the founder of Liberty House Buying Group.

Pasternak discussed the relationship between the pandemic and the high prices and low inventory that have defined the market ever since. “Now, that aspect will not change overnight as inventory is still being adjusted, but there will be improvements,” Pasternak said. “The housing market will not be as expensive as it was last year and buyers will have some leverage this time around.”

Pasternak expects the market to start favoring buyers — or at least return to neutral — by 2024. In the meantime, he expects prices to cool this summer as borrowing gets more expensive and demand slows. “For the next few months, interest rates will rise indefinitely, which will cleanse the market of unnecessary buyers,” he said.

If Prices Don’t Fall, They’ll at Least Rise by Less

Although Pasternak’s optimism is not unfounded, buyers shouldn’t be misled — the market is not ripe for miracles.

Even so, the needle is moving in the right direction. “While available inventory is still low, historically, comparing annual levels over the past 10 years, it is slightly higher than it was at the start of 2021,” said Samuel.

In short, things are improving, but the inventory shortage is still too significant for any sweeping change to set in by the end of this summer. In all likelihood, the best-case scenario is that prices will continue to rise, but more slowly.

“In my opinion, home values will appreciate more than the historical average,” said Samuel. “That would mean the housing market should expect to see an increase of 5%-7%, generally speaking, despite rates increasing.”

Samuel agrees with Pasternak that rising rates will cool prices — just not in time for summer.

“Higher interest rates will eventually slow the housing market, but it will take a while before you will begin to see any effect that rising rates will have on housing,” said Samuel. “Since there is such a massive shortage of housing currently available, it will take a while for higher rates to affect pricing and for inventory to get back to average historical levels.”

‘All Real Estate Is Local’

In reality, there is no one “market” — there’s only the specific neighborhood where your next house will be.

“Some real estate markets are already correcting after millions of people relocated and made other big life changes over the past two years,” said landlord and real estate investor Tomas Satas, founder and CEO of Windy City HomeBuyer. “Other markets will stay propped up for the summer season and see a correction as it cools.”

Bill Gassett, founder of Maximum Real Estate Exposure, is seeing this dynamic play out on the ground right now.

“In some areas of the country, there has been somewhat of a slowdown from the fast and furious pace over the last year,” Gassett said. “In these areas, inventory is starting to rise and there are fewer bidding wars where homes are selling for tens of thousands over the asking price. All real estate is local, so that may not be the case everywhere. For example, in the suburbs of Boston, the real estate market is still scorching hot.”

One Thing Is Certain: Cash Will Continue To Be King

Prices are still high, inventory is still low and in most places, sellers can still pick from the most favorable buyers — those who have the funds to bid high, pay cash or both.

“One thing to keep in mind is that the rising housing prices have made it difficult for everyone to become a homeowner,” said Jasen Edwards, chair of the Agent Advice editorial board, author of ‘The Top Producer Life’ and the youngest person to be listed on the Austin Business Journal’s Top 50 agents list.

“So, an important thing that’s currently happening is that only the highly affluent, or those who’ve saved up for years, are the ones able to buy a home. I believe that this trend is something that will continue to play out for the next few months.”